Looking out the window while flying from Houston to Harlingen one can only think, “My God, how humanity has changed the face of the earth!”  Urban, rural, agriculture, petroleum, wind farms, you name it…it’s there.  Not that the country was scenic grandeur before…flat as a pancake and covered with mesquite with an occasional depression holding water.  There are still a few ranches and many of these are being converted from scratching out a living raising livestock to providing habitat for birds to entice photographers — like me — who pay to use their blinds to get images.  Also, there are a number of federal, state and private refuges scattered within this area.  All one really has to worry about is not looking like you are smuggling in drugs or people or get caught in the numerous road-blocks the Border Patrol instigates.

My first morning was spent on South Padre Island at the World Birding Center where a boardwalk follows the coastline through wetland habitats.  A good place for migrating songbirds although I was a couple of weeks too early, but, there were still a lot of resident species that made for exciting images. 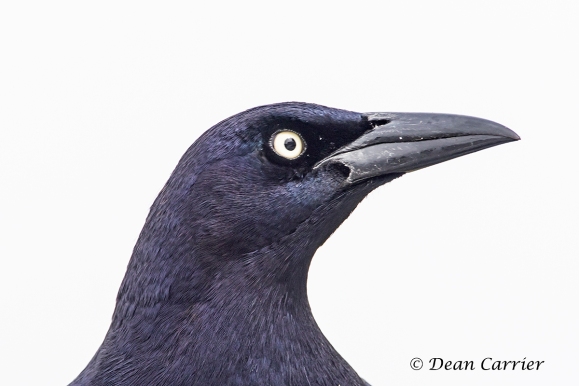 They’re EVERYWHERE where there’s any humanity.  A very invasive species.

Very tame in the east…never could figure why as you can’t even slow the car before they fly out her in California.

It appeared out of nowhere and disappeared before I could change to a smaller lens. 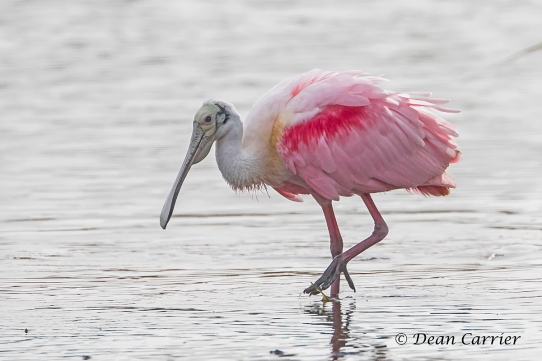 That afternoon I drove up to the Laguna Atascosa National Wildlife Refuge, an area of scrub forest, wetlands and coastline.  Paved trails were pretty easy walking for an old guy carrying 30 lbs. of camera and lens and there was a photo blind with benches to boot.

The most flashy bird in this area and as aggressive as are all jays.

Posing for me along the entrance road.

A number of these were in a pond with their mother. 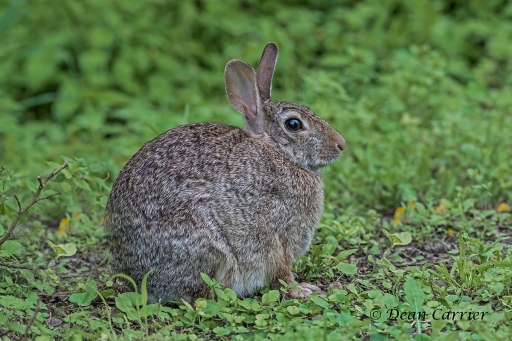 Probably looking for the cottontail.  Here in the SE states they have the distinctive face masks.

Tame and always around but never come out so one can get a clear image.