Contrary to what you urban dwellers might be thinking, an “ecotone” is NOT an environmentally sensitive ring tone for your i-phone.  It is, in fact, one of my favorite ecological conditions. An ECOTONE is the margin between two (or occasionally more) ecological communities.  It is the place where these meet that the organisms common to each come together, providing for a greater diversity of species.  Such is the situation in our western states where forest communities meet desert or grasslands.

In the area west of the pioneer community of Fort Rock, Oregon, at the boundary where the Deschutes National Forest adjoins BLM lands, such an ecotone is obvious as the ponderosa pine forest abruptly ends and the treeless sagebrush community begins.  Here, species common to both forest and high desert communities are often found in conjunction with one another. 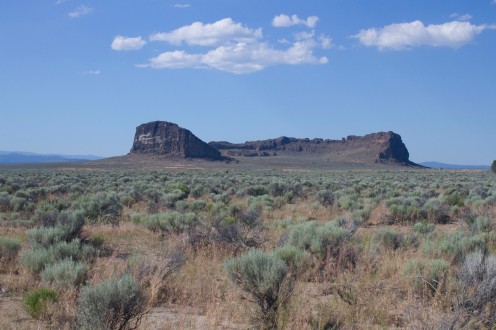 Ecotone: Where the pine meets the sage

This is an arid area, having few locations where water is available during the hot summer months.  The Forest Service and the Audubon Society have enhanced the area through the installation of small water sources, the basins kept wet by water stored in underground cisterns that collect and store water during the winter moisture period.

Early this July I set up my portable photo blind near one of these basins and in two days was rewarded with and amazing number of species, primarily birds, using the water source.  I took images of 21 birds and 2 mammals that regularly frequented this site.  These are some of my images: 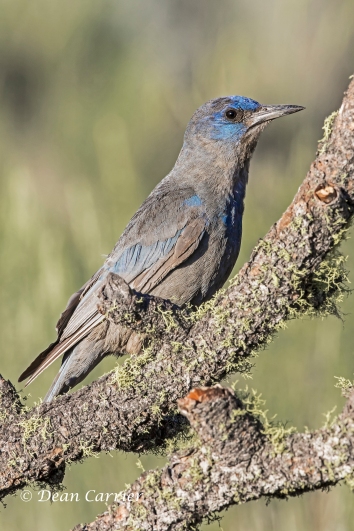 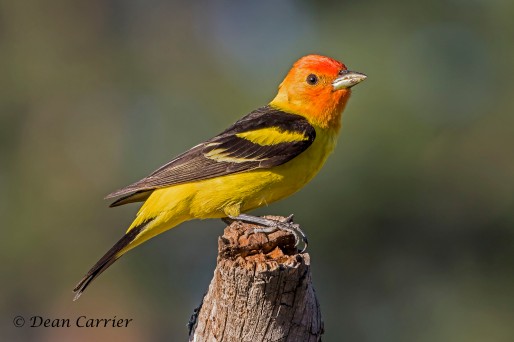 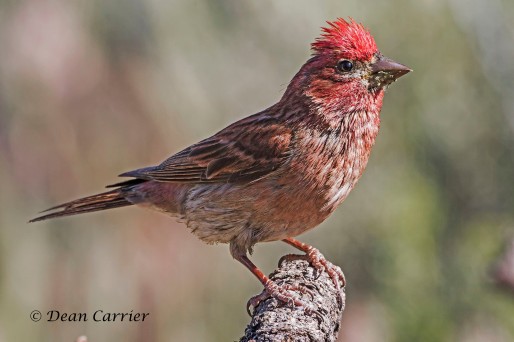 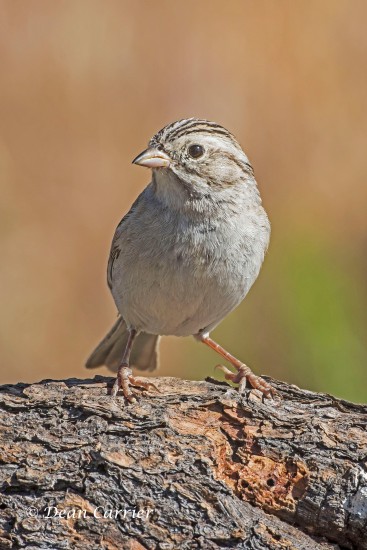 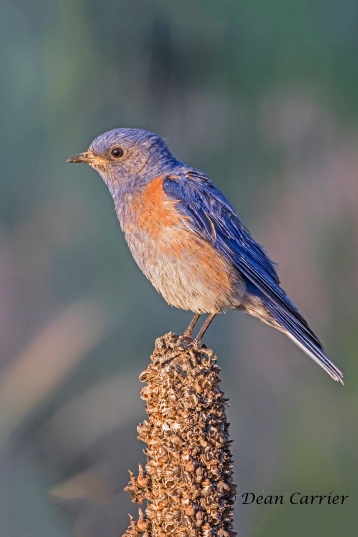 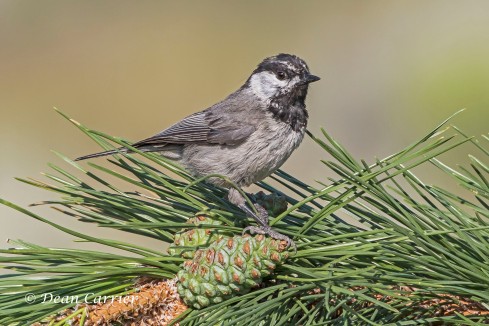