PANAMA!  The far end of Central America; the famous canal; and OVER 800 SPECIES OF BIRDS.  Eight days there produced images of over a hundred species on my digital cards.

Four nights at the Canopy Tower, a WWII military observation facility with a viewing deck above the tops of the forest trees converted for bird nuts, like me.  A great place to look at birds (and other critters) in the morning until the heat of the sun drives you under cover. 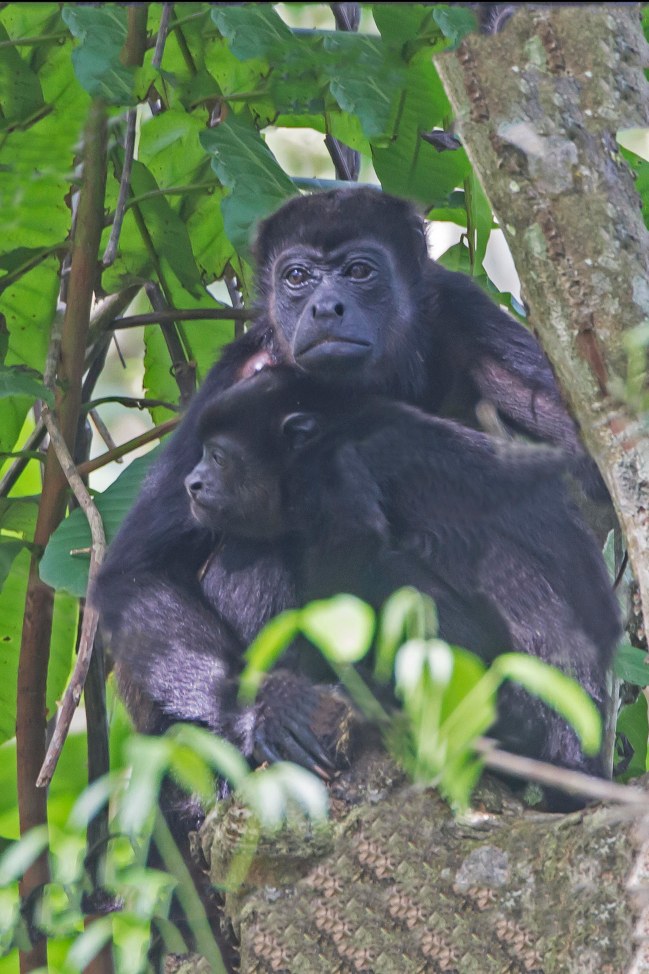 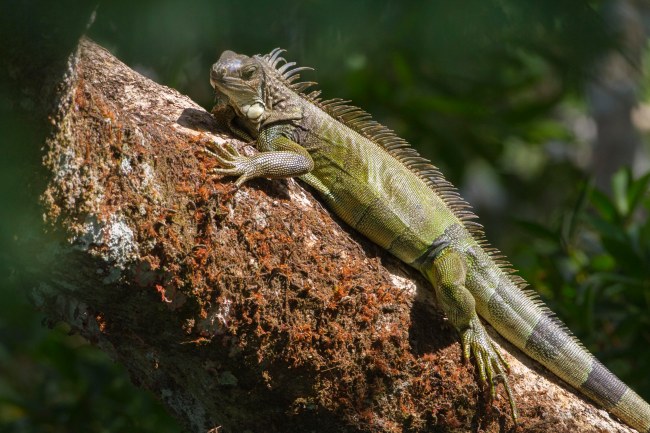 Then it was off to treks each day to different areas where different birds occur.  There seemed to be no end to the variety. 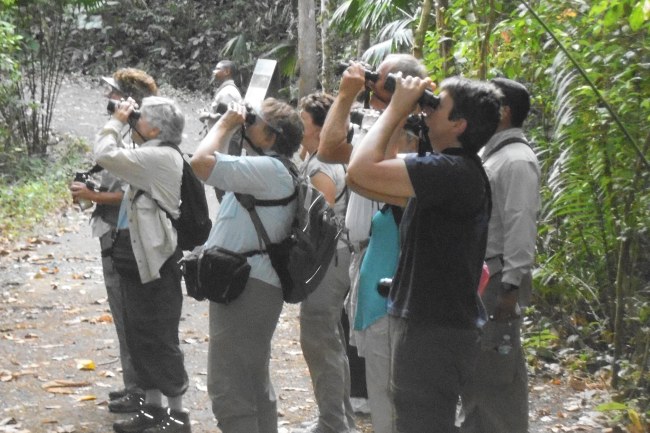 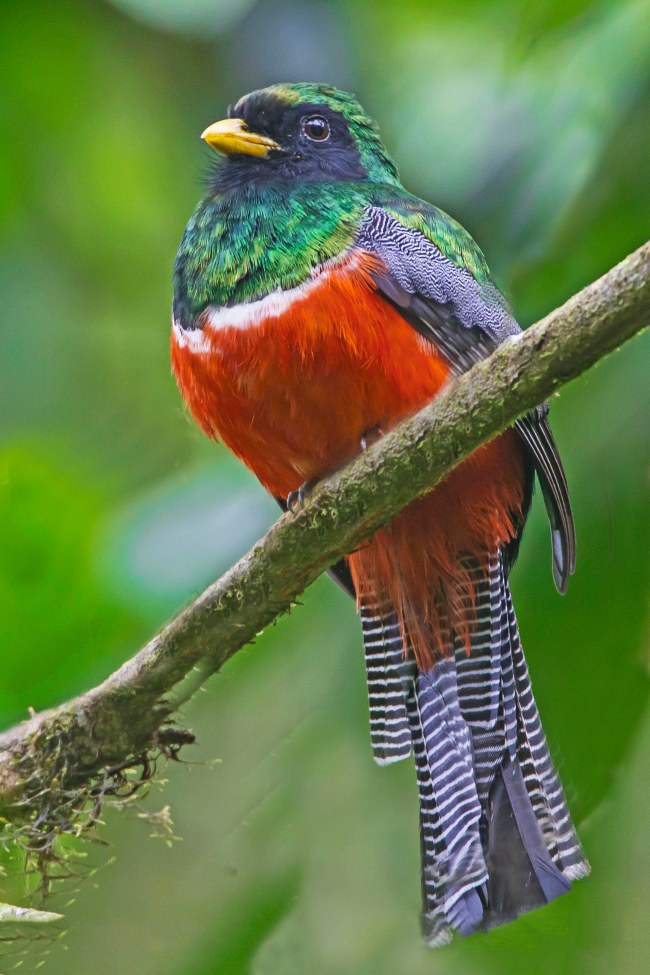 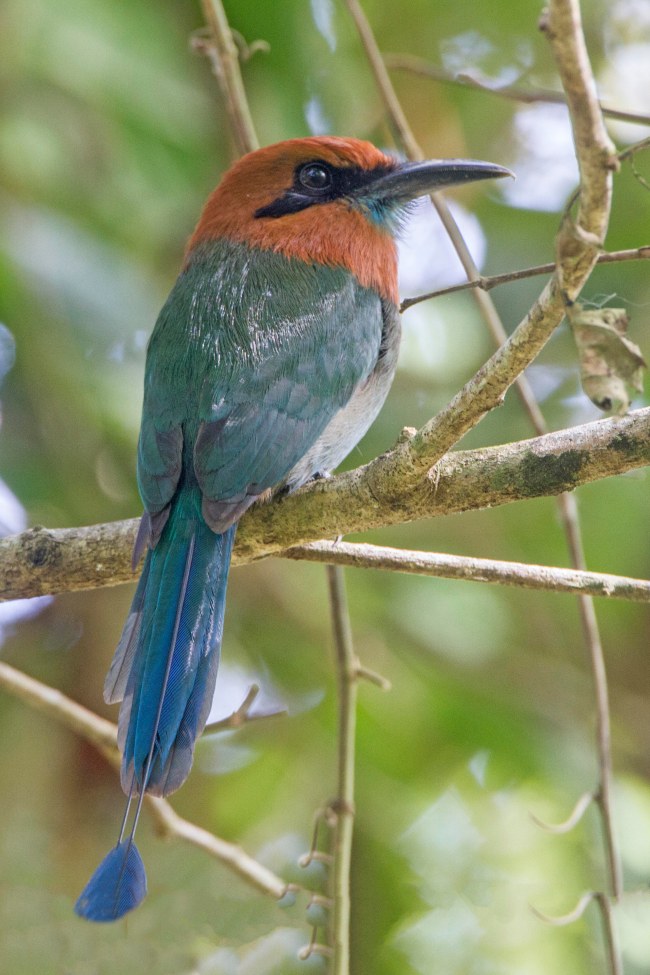 As we had hoped, we found an ant swarm and that attracts a lot of different bird species that feed on the ants.  Very hard to photograph as they’re in the dark forest floor vegetation and moving swiftly. 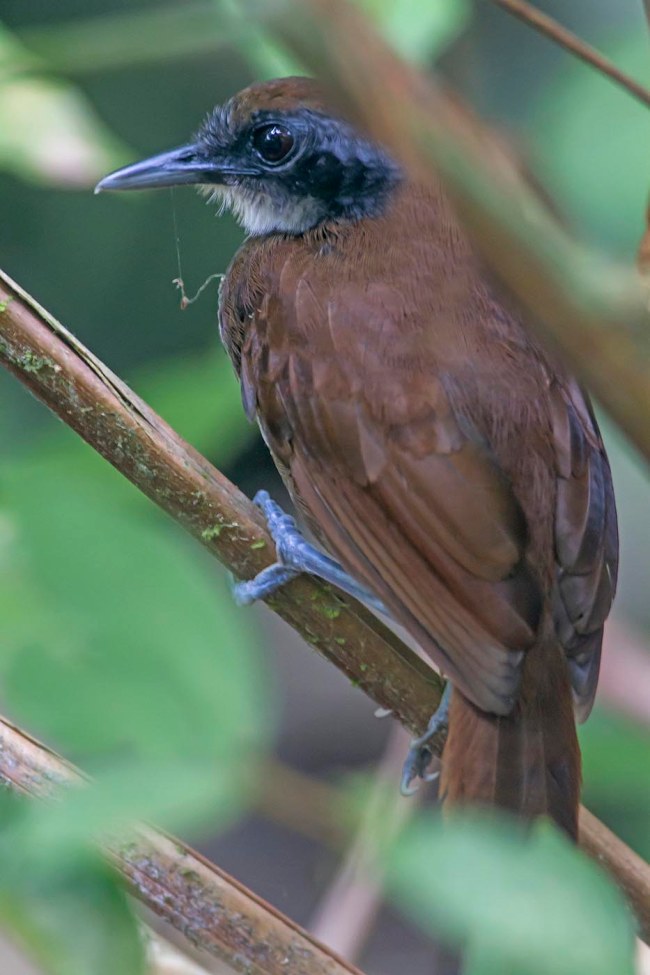 A big bonus was our guide finding two species of owls roosting during the day.

Then on to four nights at Canopy Lodge in an area higher elevation and much cooler.  There were an abundance of bird species right there on the grounds. 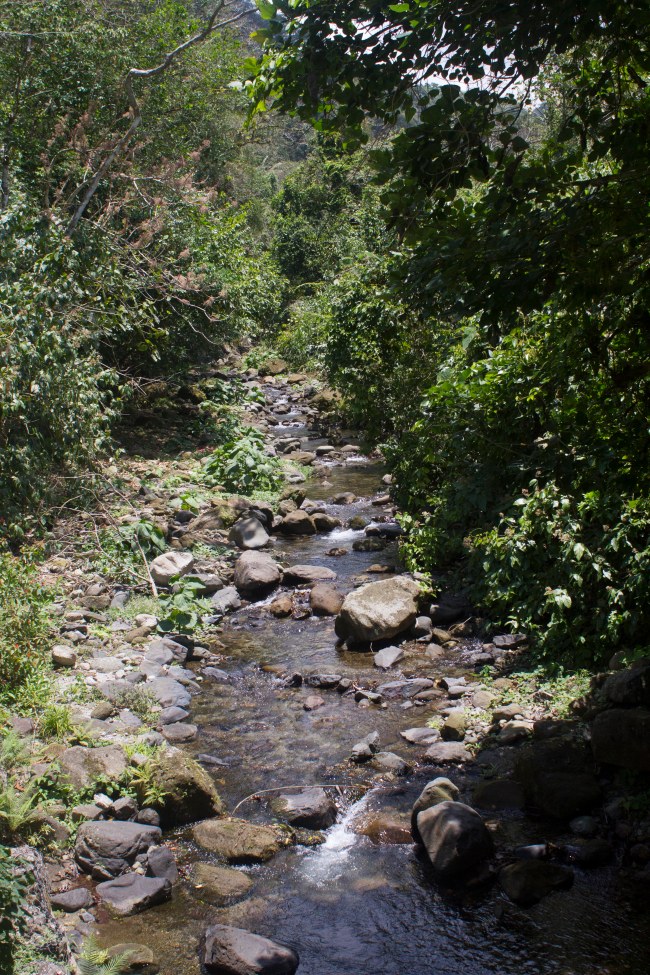 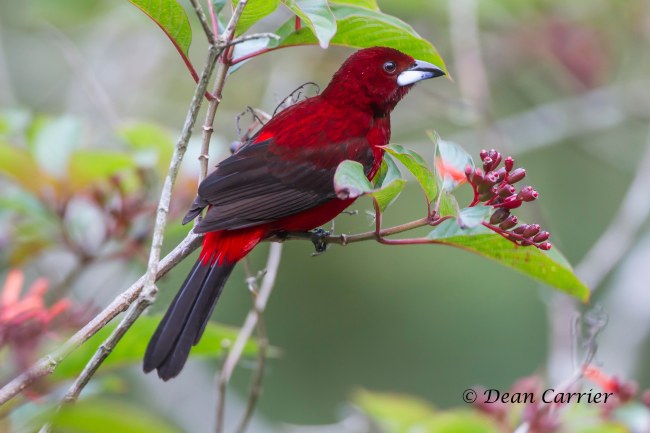 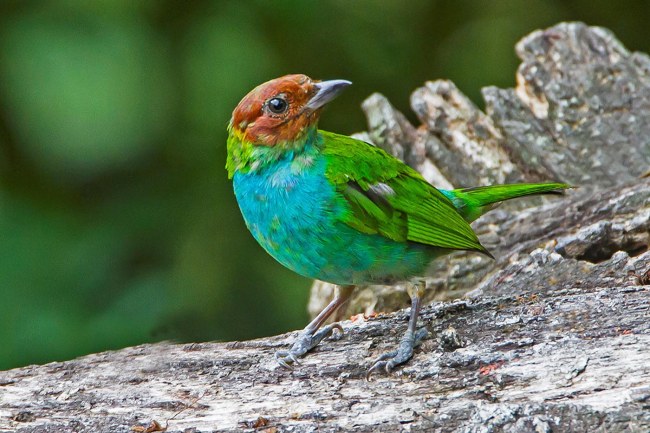 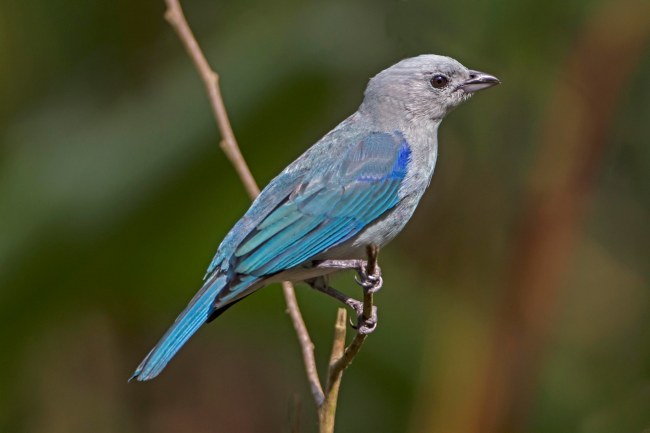 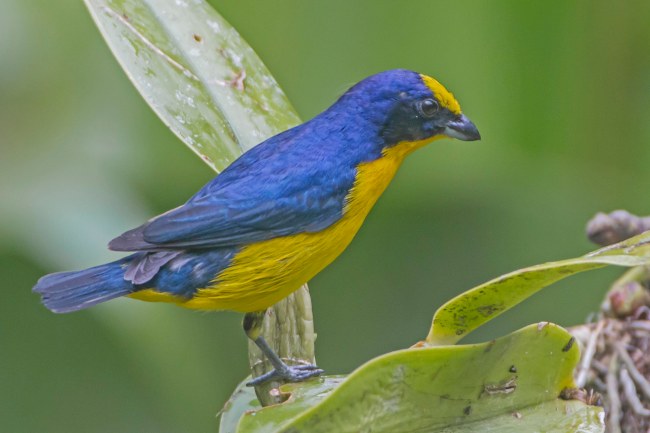 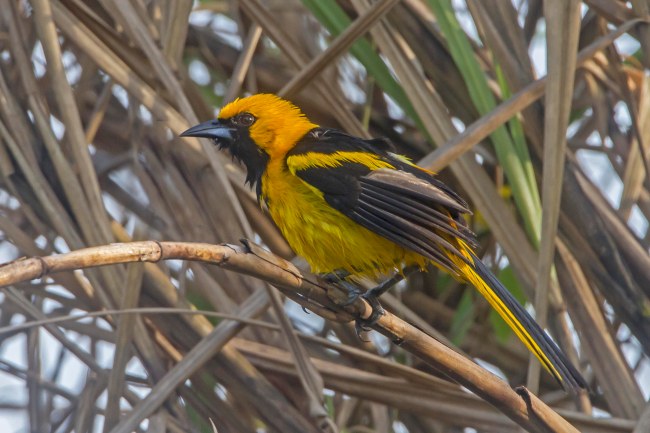 Other days took us to the coastal plains… 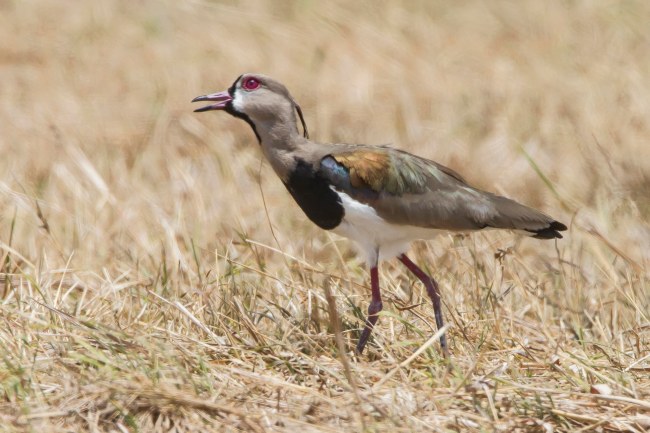 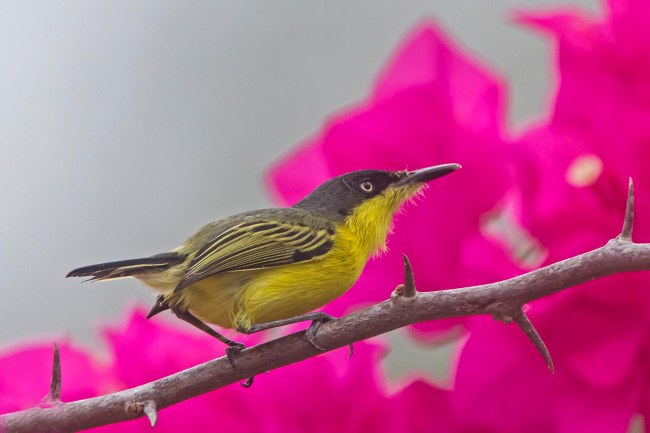 And into areas of higher elevation.

But we were all shocked by the litter that lined every roadway, paved and unpaved. 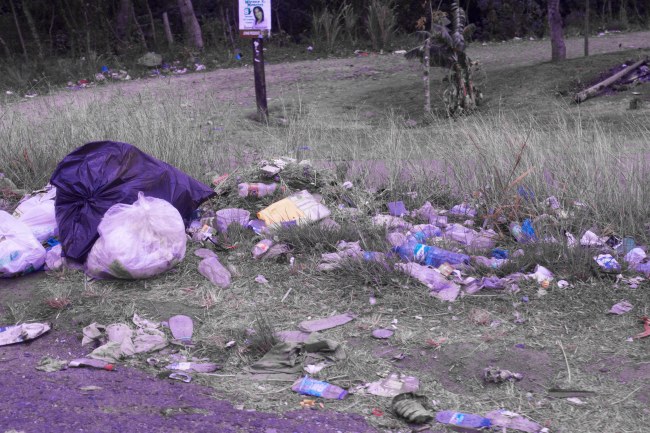 But all things considered: Food, lodging, transportation…it was a great trip.