My long awaited trip to the Malhuer National Wildlife Refuge in eastern Oregon commenced on April 22.  My memories of eastern Oregon as part of the Great Basin Desert were renewed…miles and miles of sagebrush.

Road across E. Oregon desert (Not the Oregon in the travel brochures!!!) 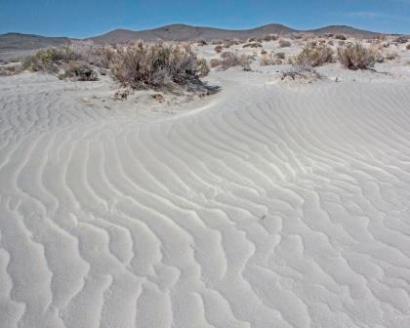 Sand dunes in Oregon along Hwy. 395

Arriving in Burns, OR where I stayed I immediately went to check out the refuge and was disappointed to find the spring migration had not yet occurred and there were few birds in the ponds and the tress had not yet leaved out.

Still, my primary goal was courting sage grouse and I wasn’t disappointed. Although the courting are (lek) area had burned over last year, there were still 4 remaining males showing off their stuff.

Sage grouse-Puffing out the air sacs on their chests, they emit the sound like a large bubble bursting. 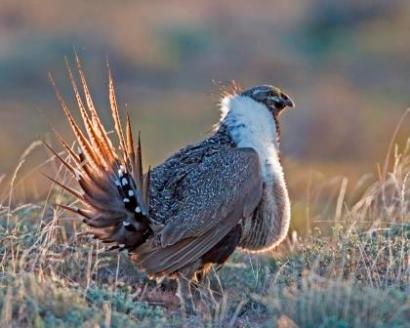 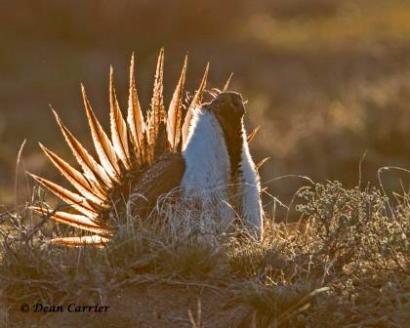 All along the route, starting in NE California I saw individual pairs of greater sandhill cranes.  This pair, just east of Burns, were the most photogenic. 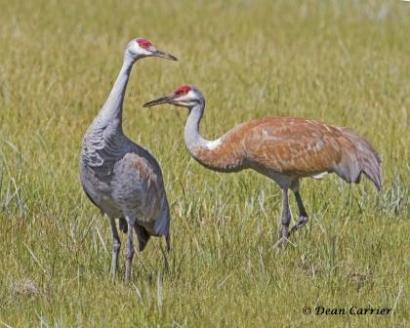 Sandhill crane-Normally gray, the adults acquire a rust-color to their plumage during breeding season.

Although few and scattered, the ponds provided some opportunity for shorebird and waterbird photos of the early arrivals. 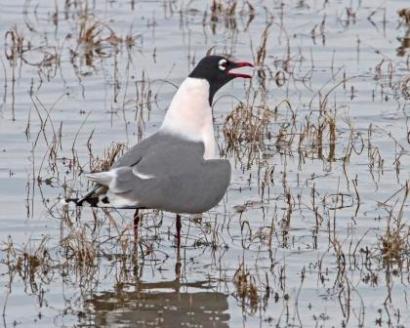 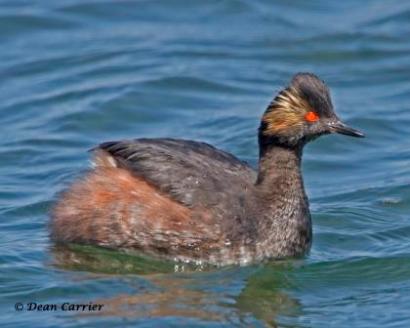 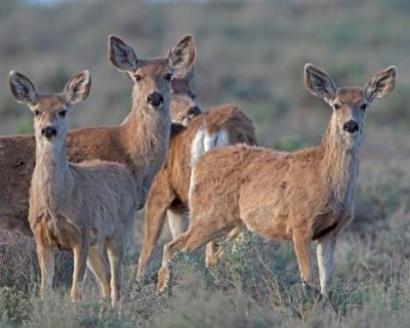 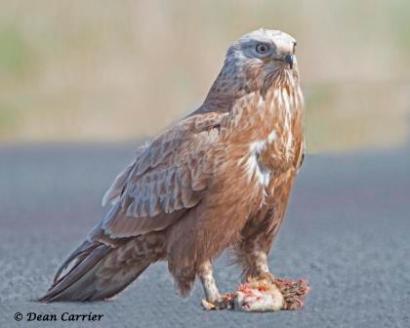 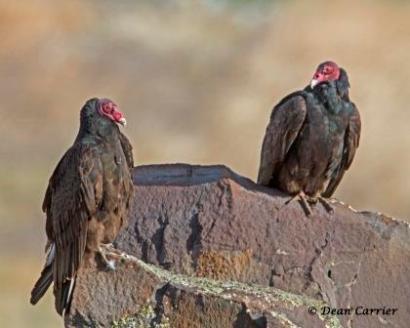 A stop in Alturas at Subway for a Subway Club and then on home.

For birders and nature photographers a wildlife refuge is like Disneyland is to an eight-year old.  Having spent many joyful hours in the wildlife refuges in this country all the way from the Pacific to the Atlantic coasts and from Alaska to Texas and Florida I can vouch for that.   President Teddy Roosevelt started it all over 110 years ago when he designated Pelican Island in Florida as the first national refuge.  Certainly…their existence may be a symbol of “big government” but I’d hate to see if there’d be anything left at all if the federal and state governments hadn’t stepped in to halt the developers.  Today there are over 540 National Wildlife Refuges covering all 50 states and 40 in California (I’ve made it to half of them) where there are also over 100 State wildlife areas.   I’d have to concede our national parks, monuments, forests, refuges and other public facilities depict a heavy dose of beneficial socialism.

Where I now live there are at least 6 refuges just about an hour from the house.  Leaving an hour before sunrise, I stop at Starbucks to fill my travel cup with Pikes Peak Roast, and then on to a refuge.  Most of these are popular waterfowl hunting areas during the fall and early winter but even during hunting season there are large areas where the ducks and geese can rest out of the hunted area and have good roads and trails that circumvent them.  During most of the year it’s just bird-watchers and photographers out there and if I get there at dawn I’m usually back home by noon with a card full of images and miss the bulk of the late-sleeping visitors.

Other refuges required a bit more travel, some by car; some by air.  But I’ve been from the Kenai NWR in Alaska to the Lower Rio Grande NWR in Texas, the Chincoteague NWR in Virginia to the Key West NWR in Florida and even a couple in the Hawaiian Islands.  Obviously I didn’t do photography in all of them but now that I’ve got more time (although increasing aches and pains) I hope to add many to my list through my photography.  As of now, here is a sampling: 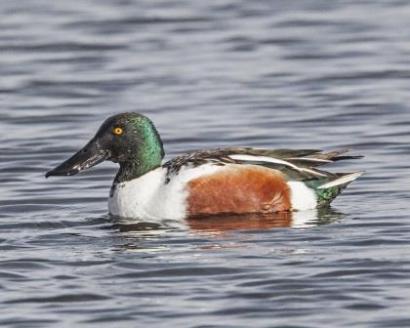 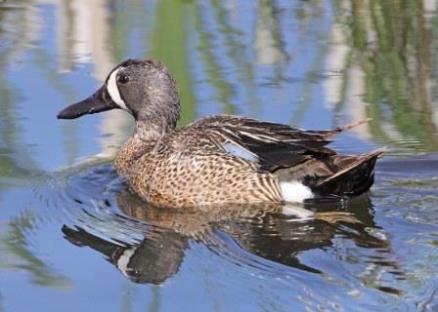 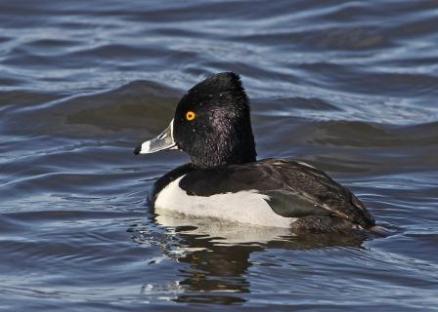 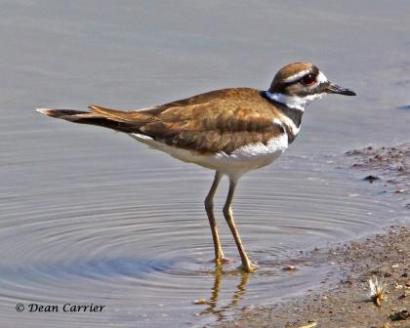 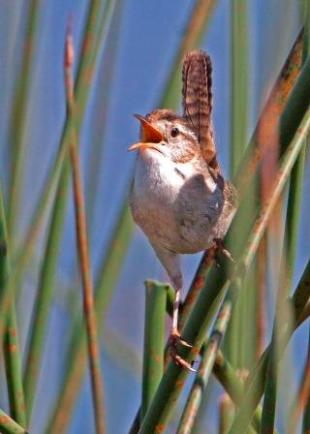 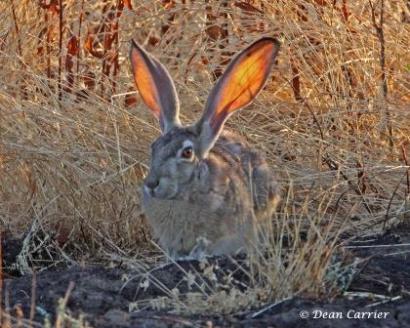 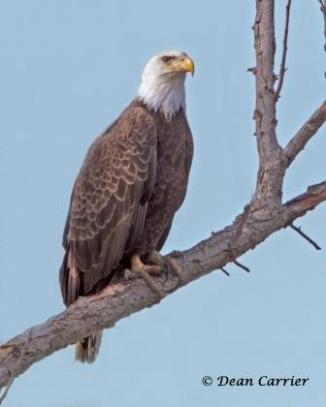 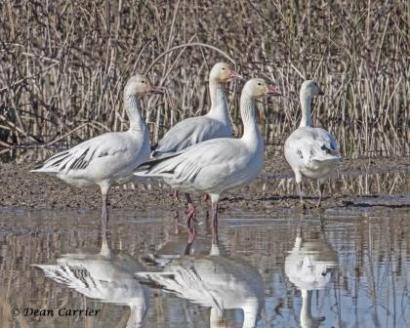 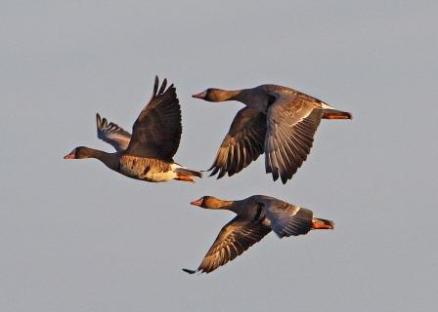 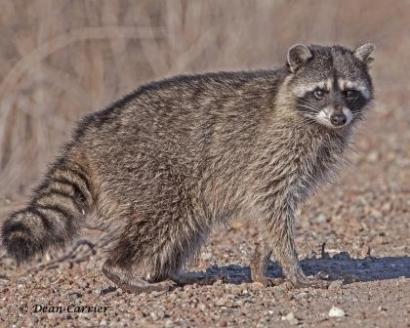 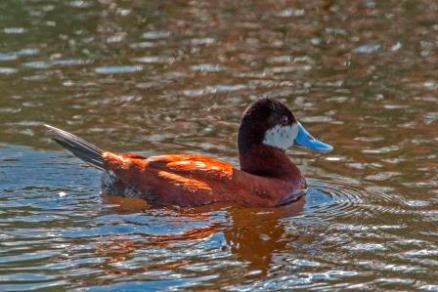 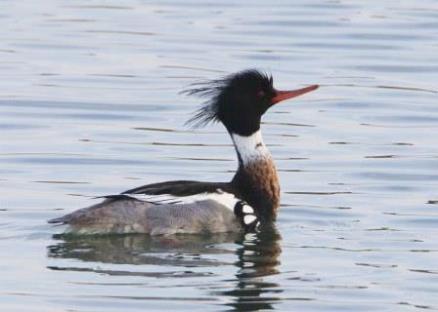 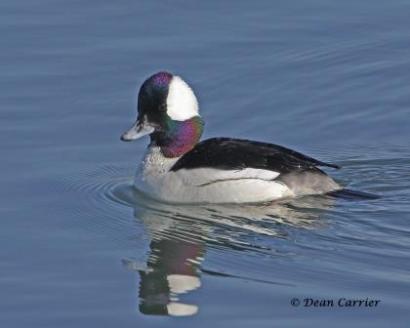 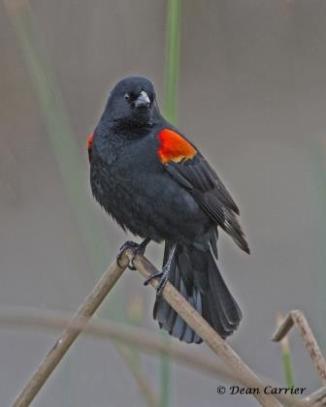