While Part One showed a part of the 51 species of raptorial birds native to North America, the number pales to the variety found in tropical climes such as South America and South Africa that have almost twice as many (Brazil and Ecuador 98 each and South Africa 81). And, due to the forested conditions and savannahs, finding and photographing in many of these areas depends more on luck than skill. However, I have been fortunate enough to photograph 31 of these on my excursions. Here they are: 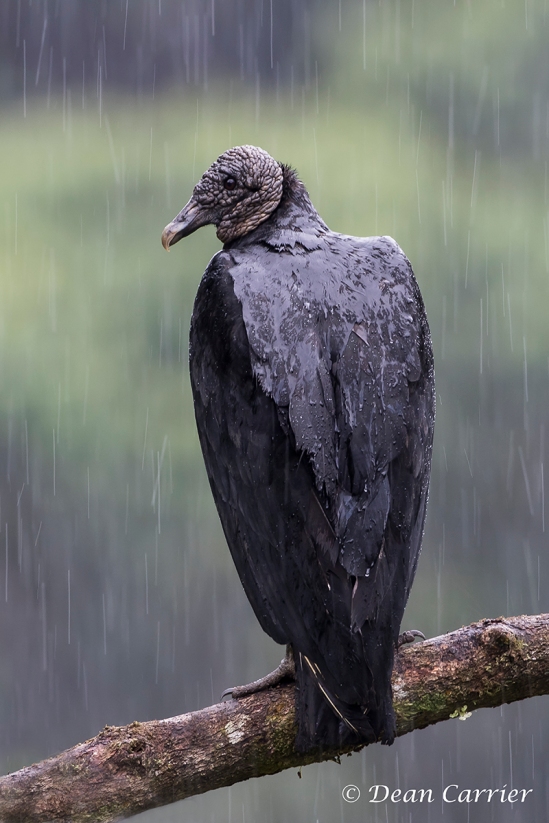 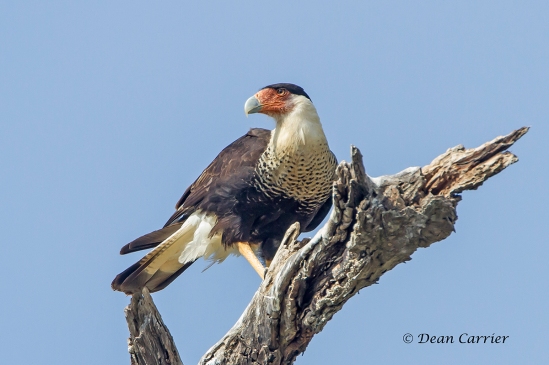 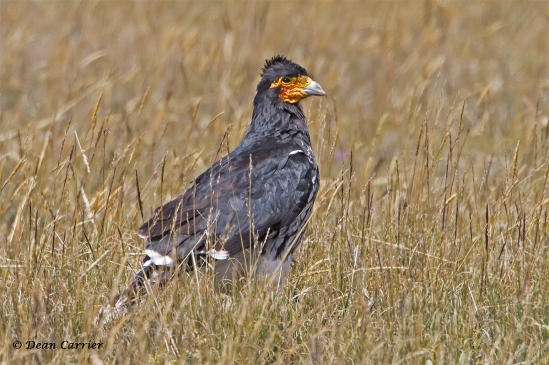 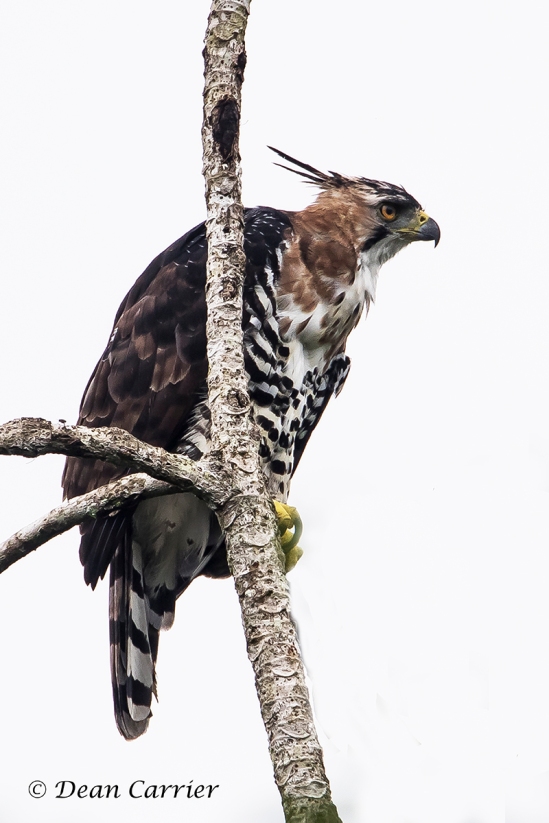 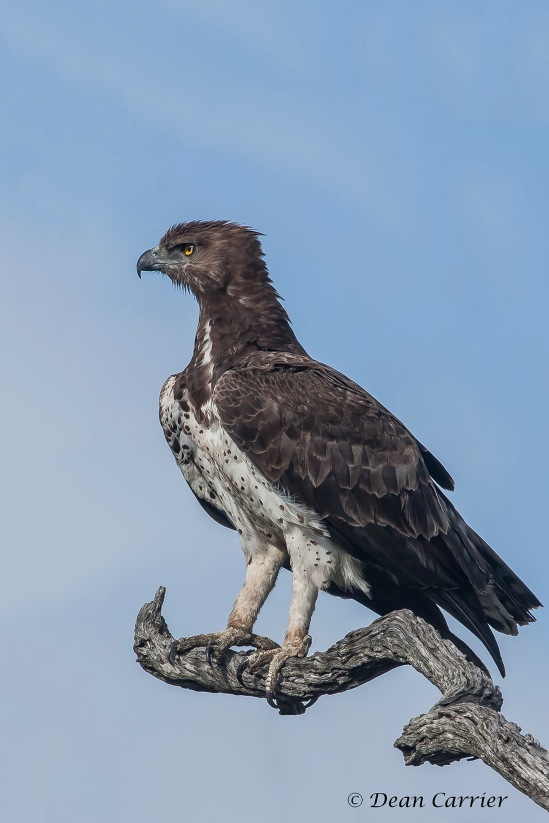 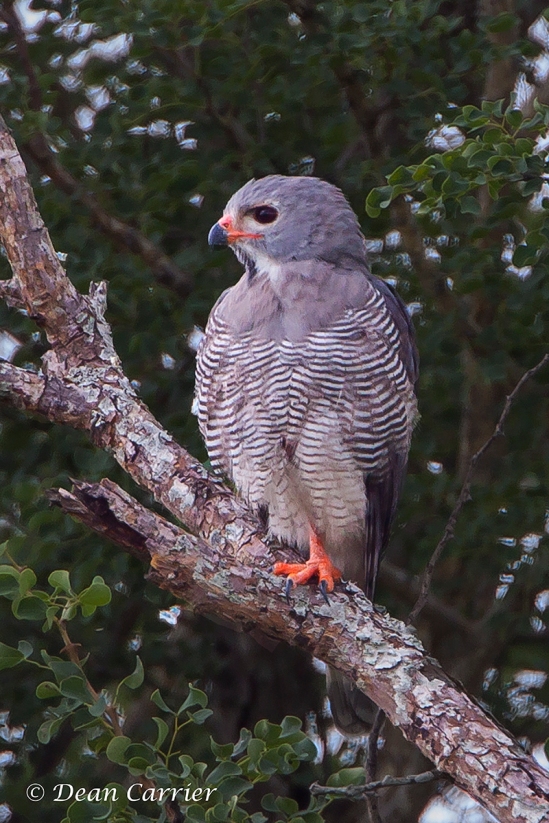 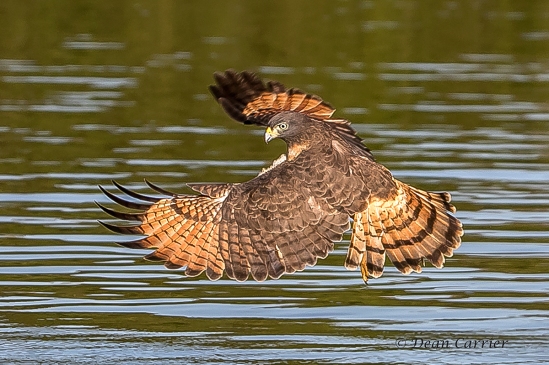 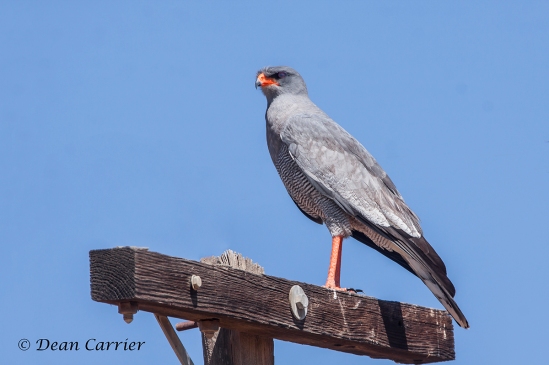 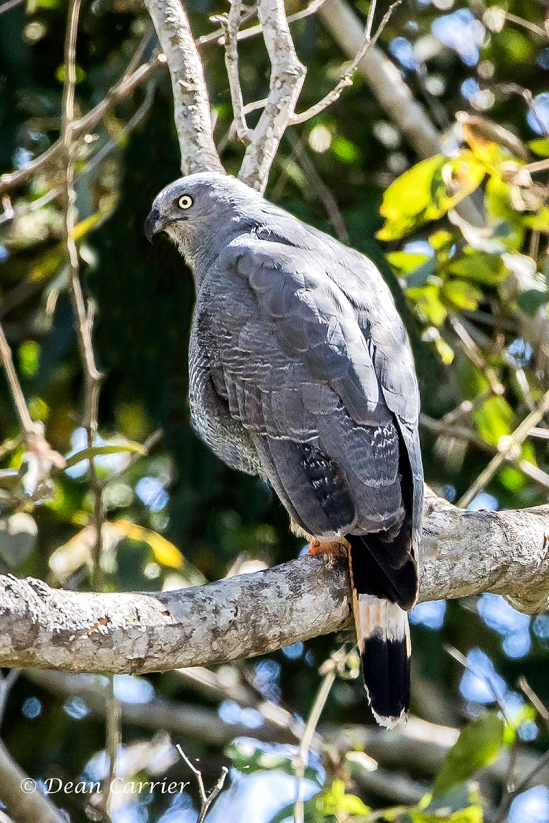 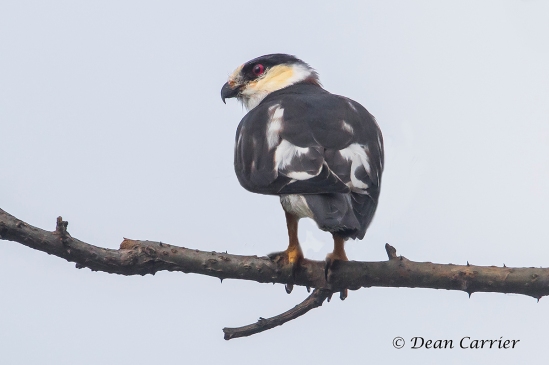 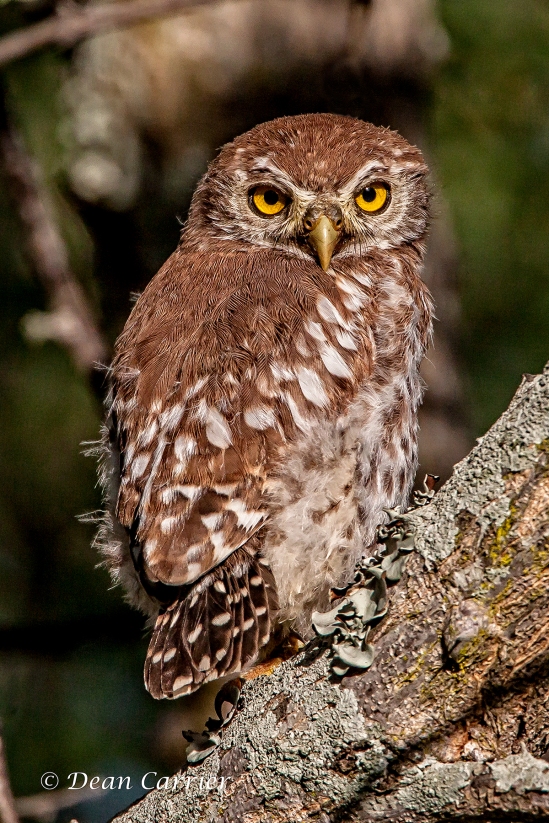 One response to “Raptorial Birds-Part 2”