On November 6, 1528, the Spanish conquistador Alvar Nunez Cabeza de Vaca shipwrecked on a low sandy island off the coast of Texas. Starving, dehydrated, and desperate, he is the first European to set foot on the soil of the future Lone Star state. What he found was a flat, marshy ground occupied by a native American population that survived on roots and tubers dug from the ground and seasonal catches of fish in the estuaries.

Senor Cabeza de Vaca would not recognize the site today but if he had the gold he sought, he and his fellow sailors could survive well on McDonald’s burgers and various food stuffs supplied from the Super Wal-Mart and many restaurants now located there, and reside in luxury in the numerous resort hotels lining the beaches.

The city of Galveston is situated on Galveston Island, a barrier island off the Texas Gulf coast near the mainland coast. The domain of Jean Lafitte, the famed pirate and American hero of the War of 1812, it is now a major tourist destination for Texas and the southern states.

On September 8, 1900, the island was struck by a devastating hurricane that holds the record as the United States’ deadliest natural disaster. The city was devastated, and an estimated 6,000 to 8,000 people on the island were killed. For the most part, urban development has taken all but the most low-elevation wetlands, mudflats and tidal estuaries and homes there are built on stilts to protect from the ravages of tropical storms and hurricanes when the storm surge covers the island. 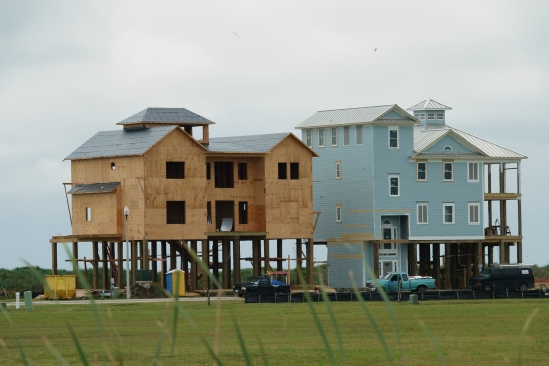 Commercial sites are now protected by an immense sea wall that runs nearly half the length of the Island.

The beaches are crowded with sunbathers and surf boarders skim through the normally small Atlantic waves.

Galveston Island is the first land available for songbirds migrating north across the Gulf of Mexico from their winter haunts in Central and South America. Finding a mound supporting trees on this naturally flat barrier island ( initially created in the 1950’s by the local cattle ranchers to allow their cattle a retreat from the flooding of tropical storms and hurricanes) they land there to drink, feed and rest before moving on.

An ornithological graduate from Florida State University, Jim Stevenson, has owned the property since 1995. In the spring of 1996, he started keeping track of the birds he’s observed in or from his yard. His yard list of 318 species holds the record in the U.S. 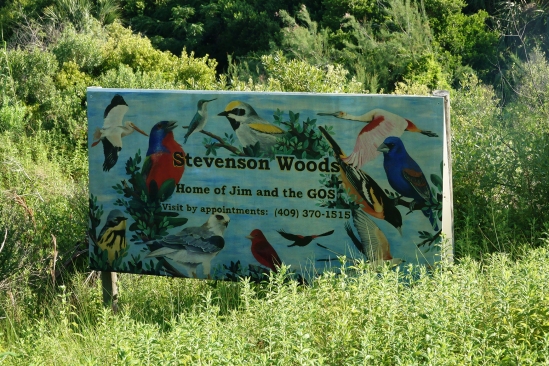 Bird watchers and photographers from all over the world visit Jim’s property in the spring months to view and photograph these migrating species, many on their way to as far away as Canada. 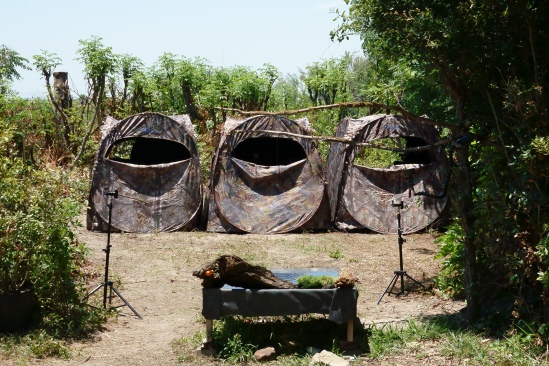 Birds I photographed at Stevenson Woods from May 5-9, 2018, included: 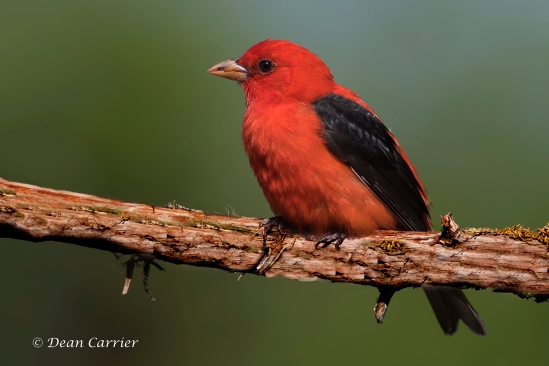 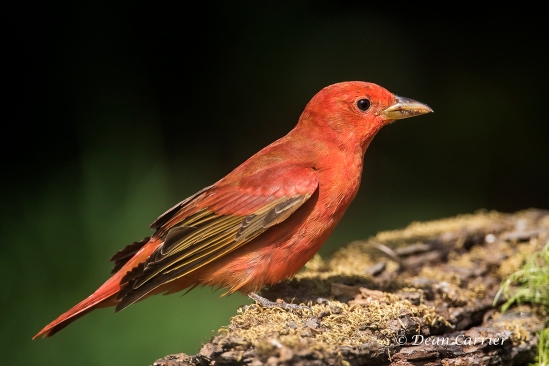 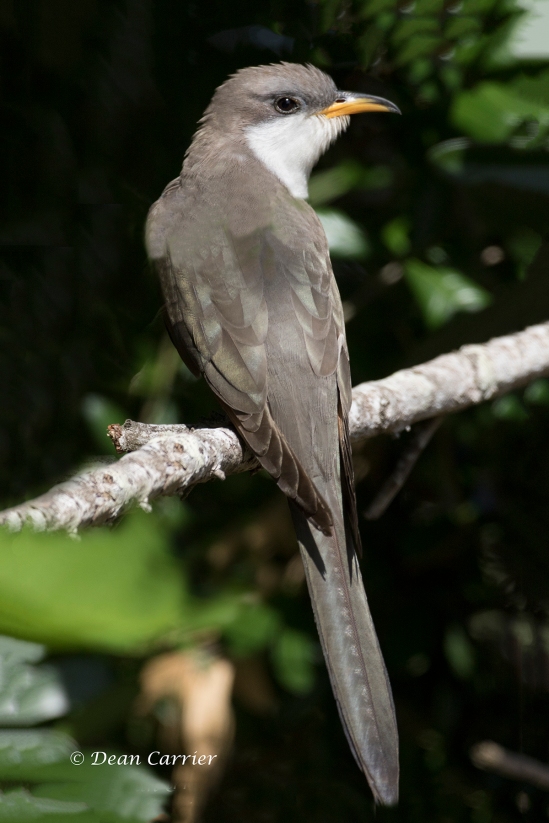 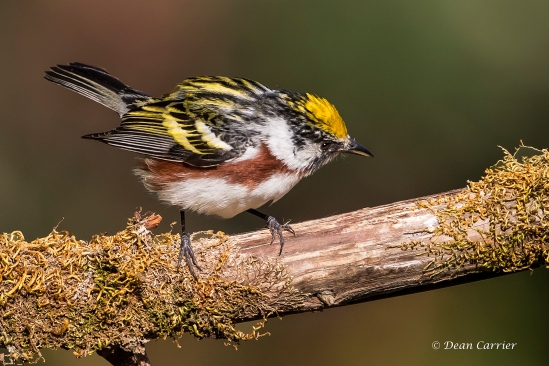 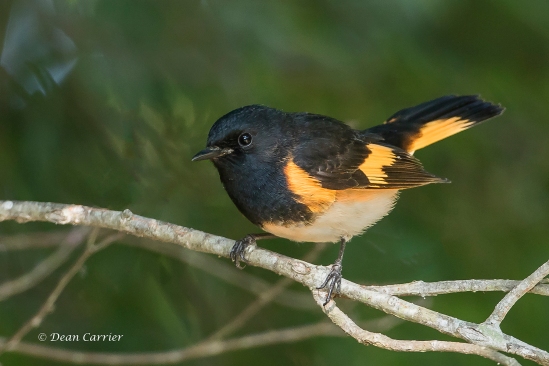 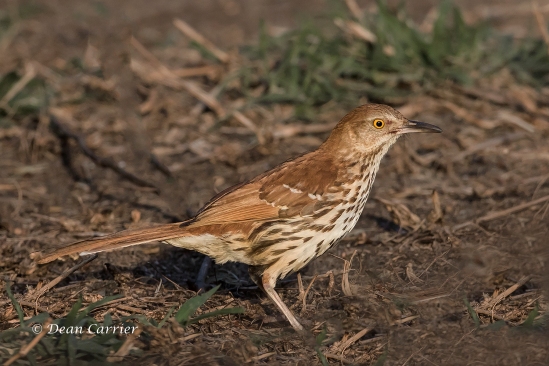 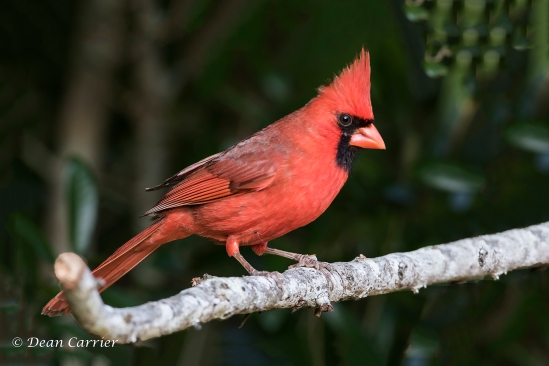 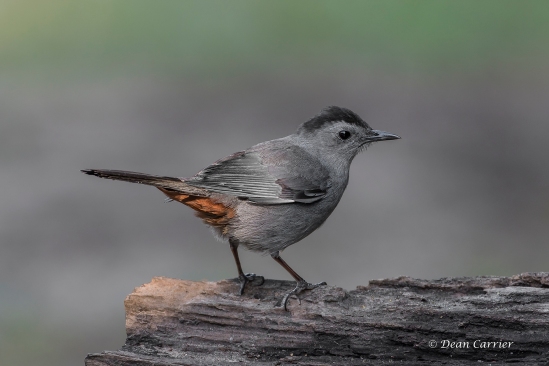 And while we were watching for birds we were sometimes entertained by reptiles in the nearby bushes. 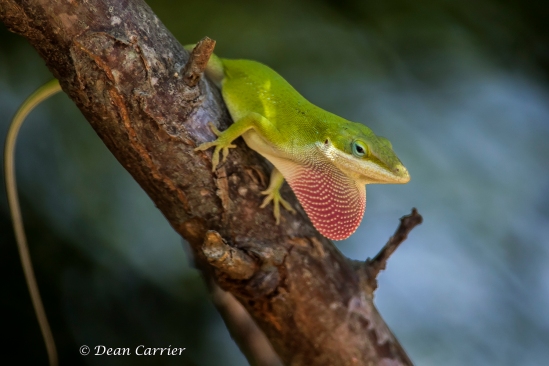 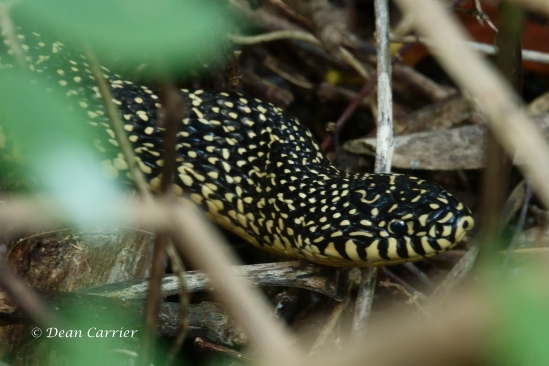 When the heat and humidity drove us from the sauna-like blinds, we headed to the estuaries, beaches and mudflats for a different variety of bird species.

Birds I found in these areas included: 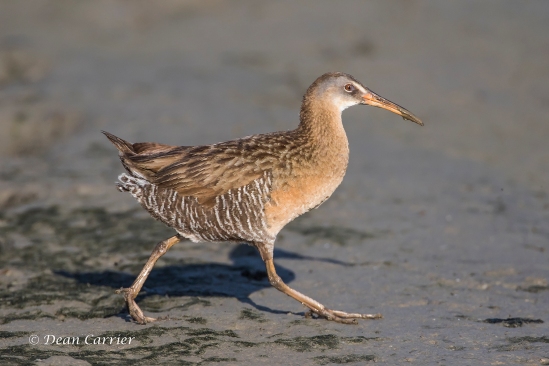 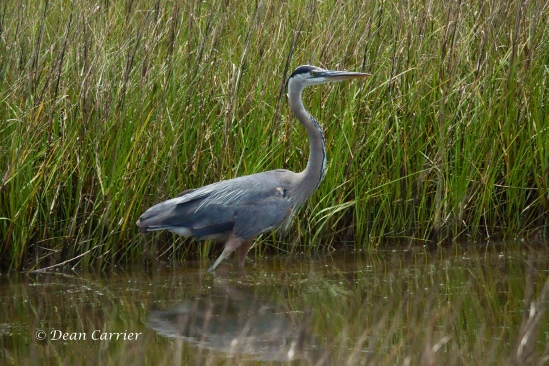 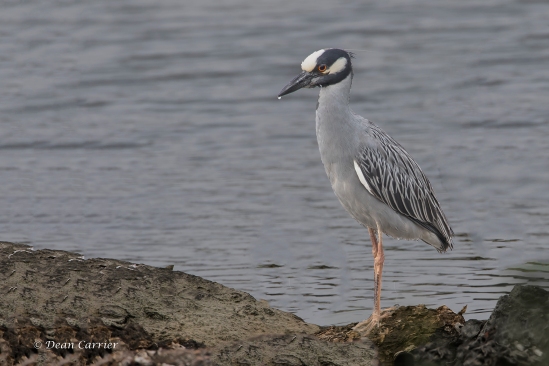 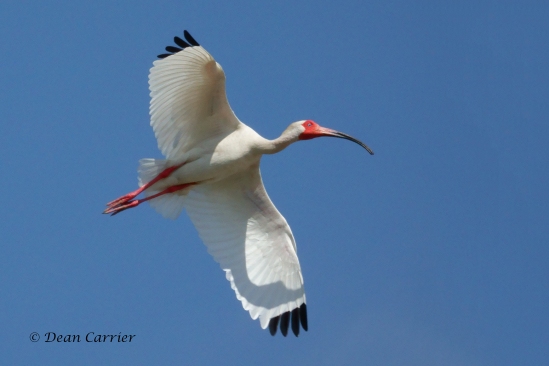 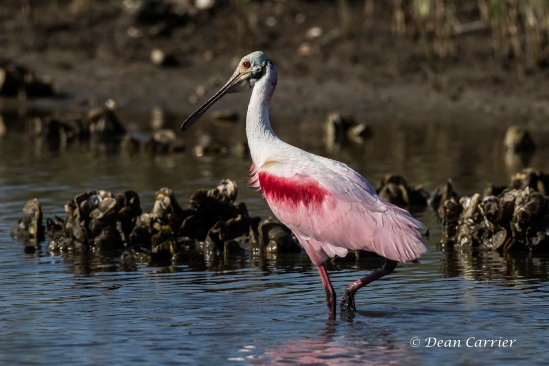 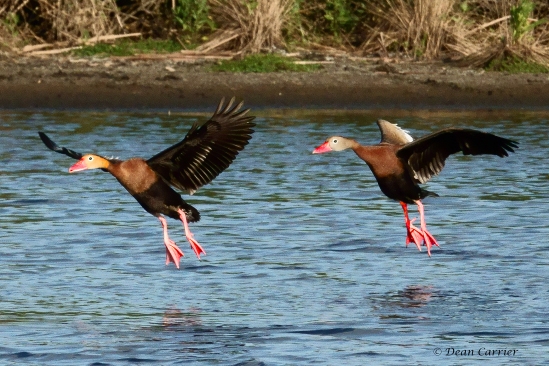 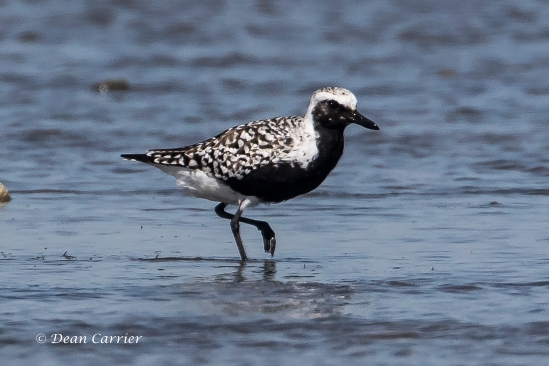 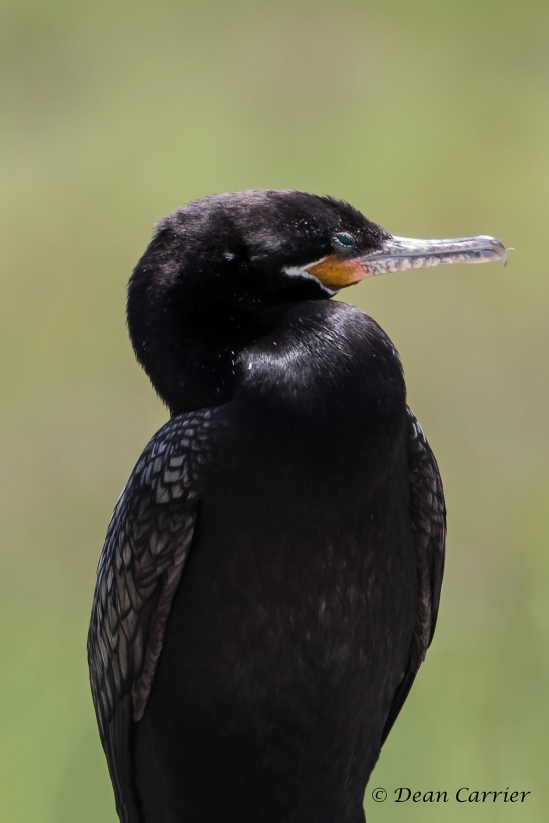 Galveston Island!  Yep…a great place for birds but I sure wouldn’t want to live there!