“So how big is Brazil?”, someone asked me.  I had also wondered when I decided to venture there.  Having been to several Central and South American countries and I knew it was bigger than any of them but I didn’t know how much.  I wondered if it was as big as Texas.  Big surprise!   It’s a little bigger than the ENTIRE CONTIGUOUS 48 STATES COMBINED.  Over 900 miles of coast; almost 210 million people; 8th largest economy in the world; and it’s hard to find anyone who speaks English!  But my interests lay elsewhere than the human altered areas (and there is a lot).  My interest was in the birds of the Amazon and Atlantic forests and the Pantanal, the largest wetland in the world.  Birds, birds, birds!  And a lot of other things too.  So, I signed on with a group of bird watchers on a tour run by Jim and Cindy Beckman (Cheepers Birding) and traveled for 36 hours via United Airlines to Sao Paulo, the largest city in the southern hemisphere (and 12th in the world) where we began our tour.

As I ended up with good images of over 110 species (and a lot of bad ones of many more as I shot almost 10,000 frames , I’ll have to do this blog in 2 parts to let you have time to rest your eyes.  Thus, it will begin with the Atlantic and Amazon forests and then on to the Pantanal.

Initially we traveled on freeways equivalent to those in the USA; then onto local roads where the government has significantly reduced urban and sub-urban traffic deaths by requiring speed bumps between 100 and 400 meters apart (you just never know until you see the sign).  The max here is 40 km (25 mph) and you basically come to a stop over the bumps.  Therefore, it’s very slow going.

Of course, no trip is complete without a few misfortunes and we had one or two.

We began at the Ype Lodge in Itatiaia National Park where there were a large variety of forest birds and mammals.  The lodge maintains several fruit and nectar feeders that attract a variety of birds. 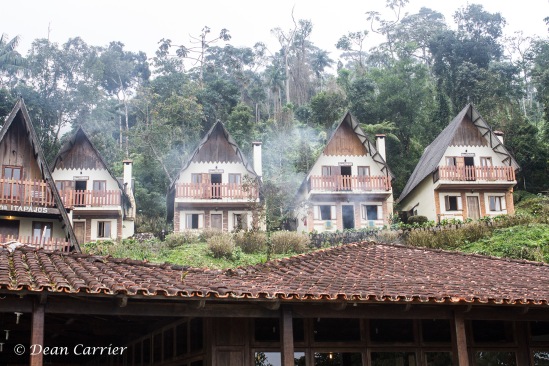 Some of the species I was able to photograph at the lodge and vicinity included: 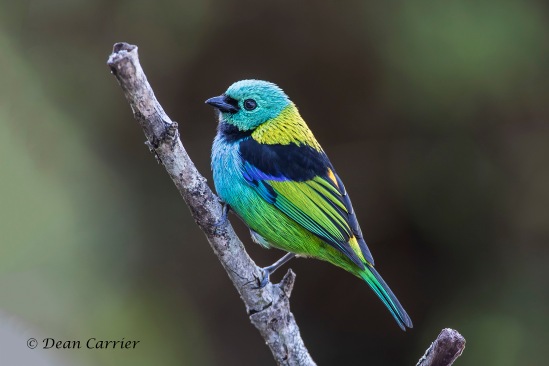 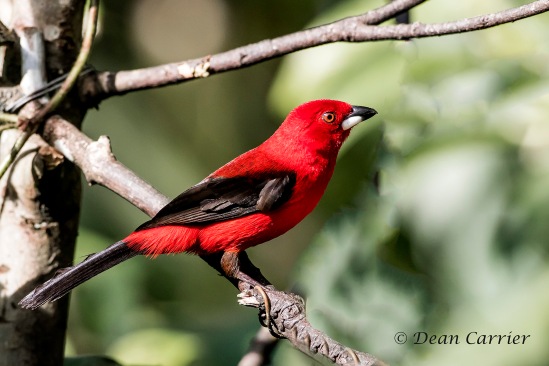 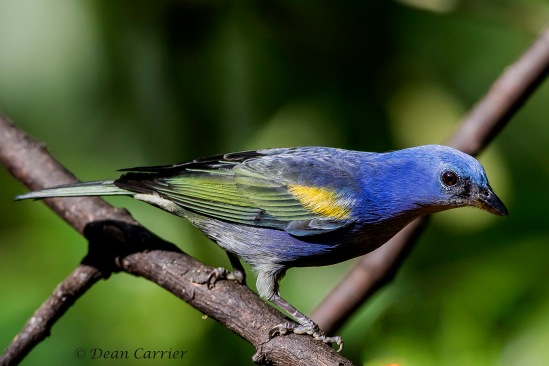 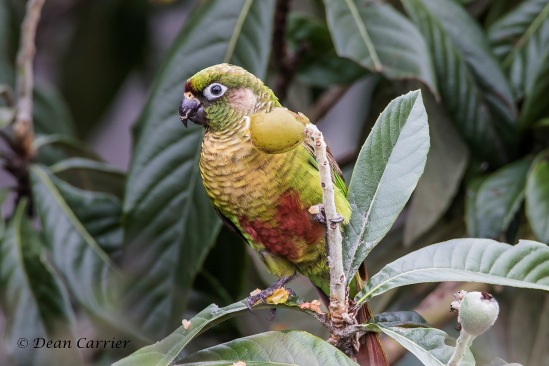 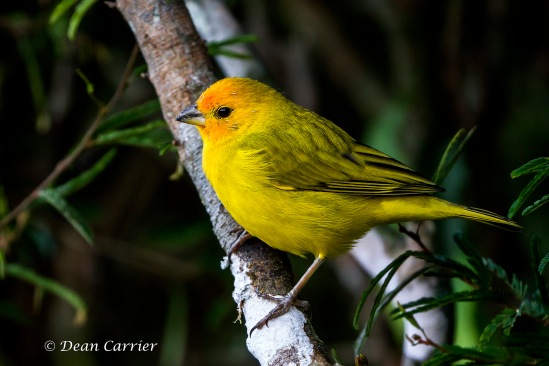 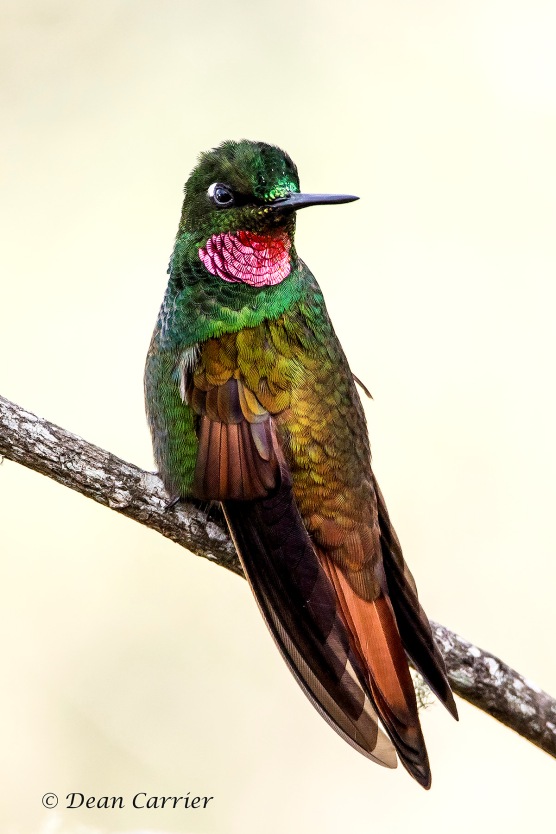 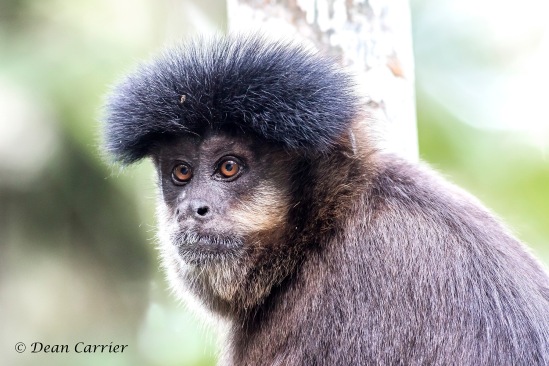 After 3 days we traveled to the coastal city of Ubatuba that reminded me of the Southern California beach cities where I grew up; lots of surf board and dive shops and many bars, restaurants and tourist lodges along a beautiful beach.  (But it was weird as THE SUN ROSE OUT OF THE OCEAN!!!!)

Following our time in these  coastal areas  we returned to Sao Paulo and boarded a plane for Cuiaba, capital city of the state of Mato Grosso and considered the geographical center of South America.  From there we headed north to the edge of the Amazon rain forest.

Our first lodge was the adjacent to Chapada dos Guimaraes National Park.  But the weather turned rainy and cold so we had limited success there.  We did go to Veu de Noiva waterfall, the face on which red and green macaws roost but none came close enough for images.

But, there were a few cooperative birds around,  such as: 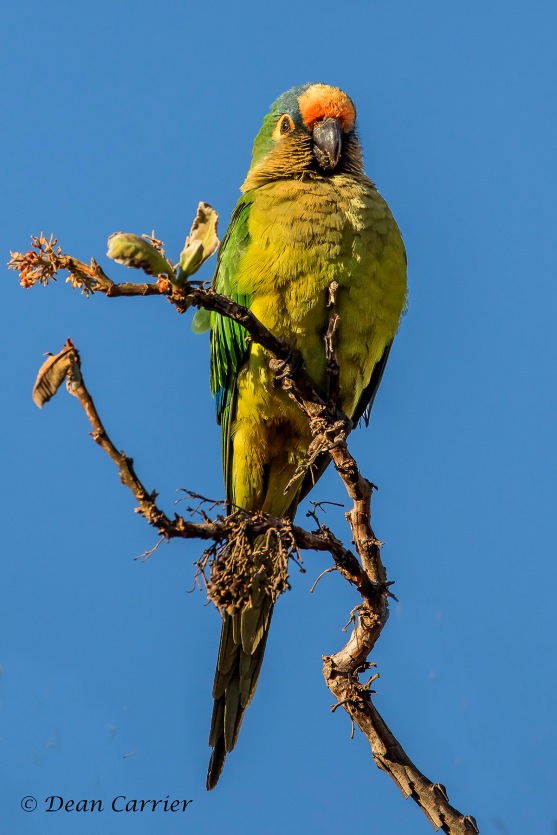 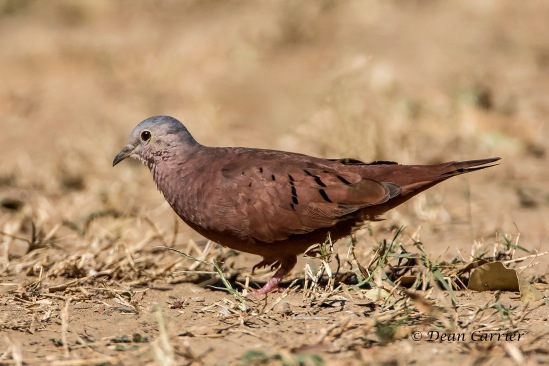 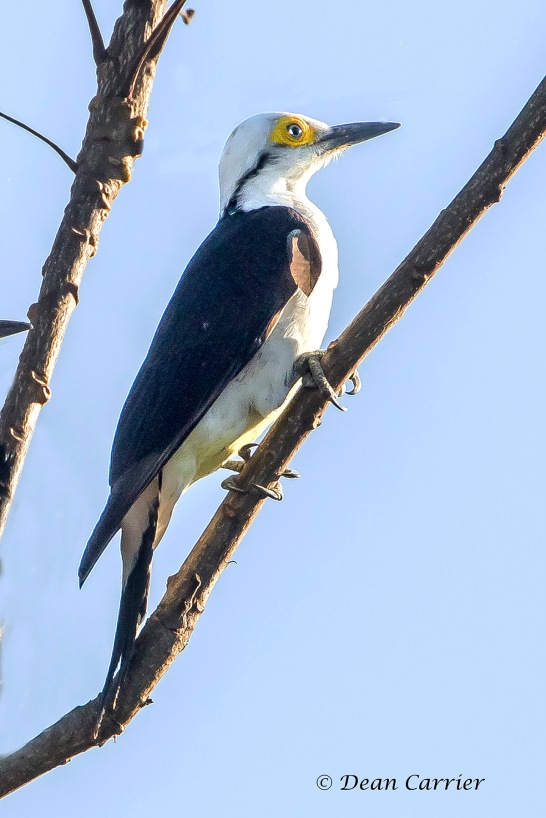 On to Gardens of the Amazon, a lodge on the Rio Claro River.  I spent my time on the lodge grounds while the birders went up the river in a boat.

Gardens of the Amazon

And then it was on to what had drawn me to Brazil,  the Pantenal!  That’ll be chapter 2 in a few more weeks.