Costa Rica was a bust photographically so other than my back yard, where was I going to try out the new lens?  Pete’s blog this April indicated he’d been in SE AZ too early but thought it would be good later in May.  Southwest Airline flights to Tucson were cheap so off I decided a “vacation” to Portal was in order (Kathy saw little excitement in visiting a one-horse town that primarily catered to birders so declined to accompany me). I had previously been an AZ resident (before the State went totally nuts politically, so I was pretty familiar with the area. I figured the current authorities would note my blue eyes and determine that if I was an alien, I was probably a Swedish one and was more likely smuggling in meat balls instead of marijuana.  Still, I took my passport with me.  My neighbor warned me that the drug cartel people would likely kill me, leaving my headless body in the desert (as has happened to “hundreds of tourists, but the government is covering it up”) and sell my camera (I later determined that since every other car you see in that area is a U.S. Border Patrol vehicle and there were 5 parked at the Portal Lodge, I probably had plenty of protection).

Cave Creek Canyon in the Chiracahua Mts. was my destination and my primary objective was to find an elegant trogon to photograph.  This bird is pretty rare as there are only a very few that come up from the tropics to nest in holes in the sycamores in the southeastern AZ canyons bordering Mexico.   When I worked down there in the 60’s I never found one.  Cochise found this area an excellent retreat from the U.S. Cavalry and pretty much kept them at bay for a number of years.

The god of wild things must like aging photographers because I found a pair of trogons the first morning out. As I said, the area caters to birders so there were a lot of them scanning the vegetation with binoculars and the lodges and resorts provide lots of bird feeders to attract birds (and birders)…great for photography.   I spent 4 days in the area and got photos of over 20 species.  The one day it rained I actually got some of my best shots. 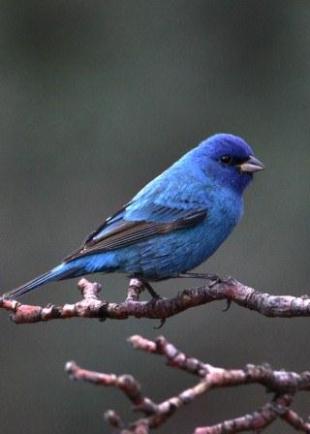 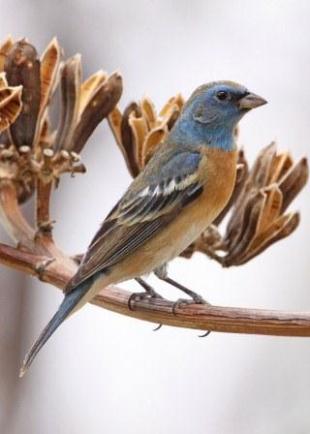