One of the benefits of continuing my biological consulting activities (other than getting paid for things I like to do) is that it often puts me in the vicinity of great places for photography.  Such was a recent assignment for a biological assessment in King City, CA that allowed me to take a couple days coming home and spend them in Moss Landing.  It was a good time of year as a lot of shorebirds were still hanging around and there were large concentrations of sea otters in the bay.  So, I checked into a Motel 6 in Watsonville and spent the next 2 days taking pictures.

With the exception of a pretty modern marina, Moss Landing hasn’t changed in the past 30 years.  Relatively no new homes; old town still looks the same other than being dominated by Dynegy’s huge natural gas power plant, an unsightly  landmark visible from Monterey 20 miles to the south and Santa Cruz 20 miles to the north.  Lots of traffic on Hwy. 1 but it’s mostly going north or south, not stopping.

Sea otters have migrated north and several dozen now make their home in the bay.  The coastal wetlands, including Elkhorn Slough, provide habitat for a large number of wintering shorebirds and water fowl, and resident marine species – cormorants, pelicans — are common.  It’s a great place for experiencing much of the wildlife of the central California coast. 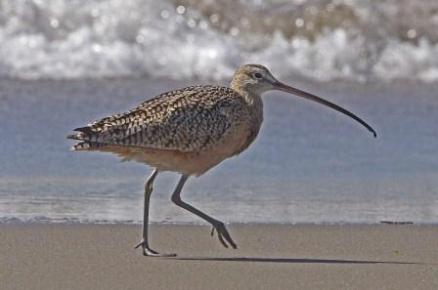 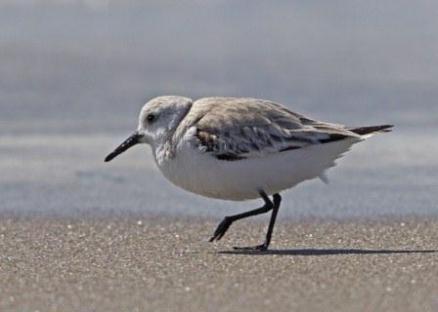 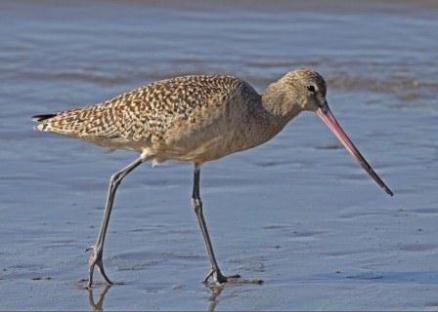 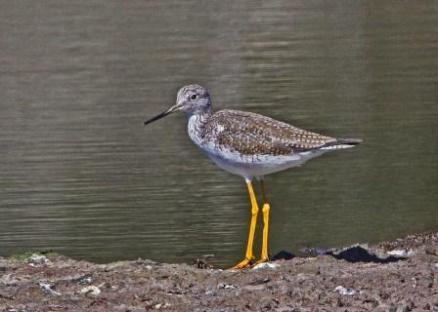 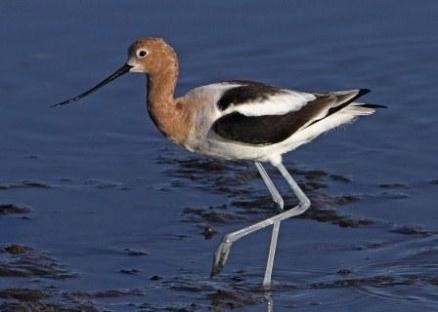 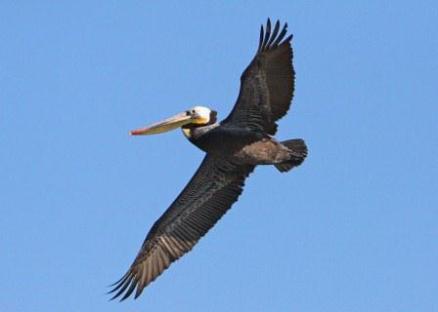 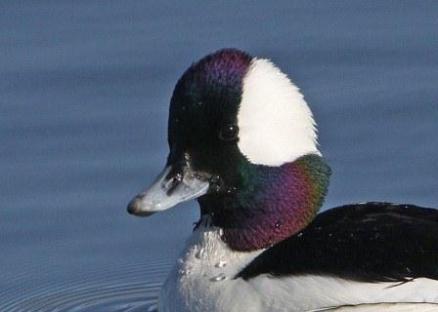 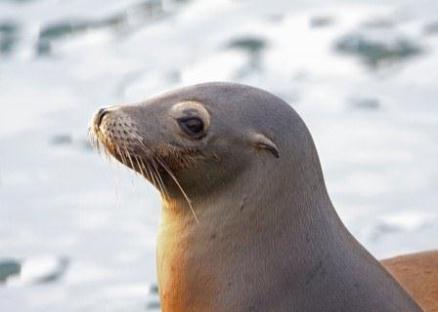 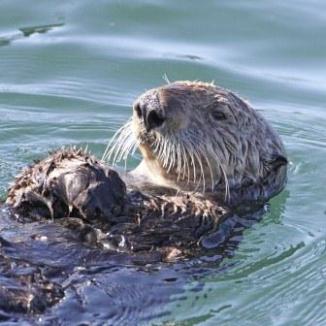